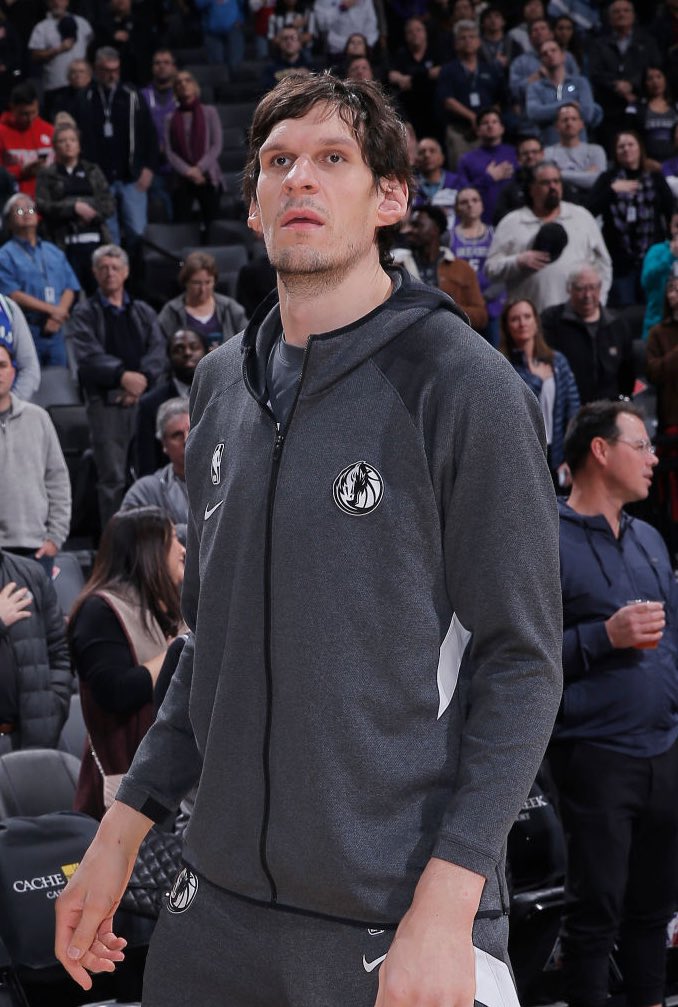 Don’t mind if I dooooo

That must be a career high

Did he hit any threes?

Very curious how 2K responds to the situation content wise

No one has brought up the possibility that their contract hinges on the NBA teams playing. I don’t think it is likely but it is one of those things where if they fuck up it could mean serious repercussions.

I’m thinking in terms of if the NBA season being suspended = lockout then that means players don’t get paid. I know 2K12 existed but things change

Again small chance, but not impossible

No, he means Siberian. Inside joke from a previous interaction between us

Give him a galaxy opal pg and shut down the game

If they stick me w 2000+ tokens I swear on everything I’ve ever loved I’ll never buy 2k again. I’ll have a cool ass fireball though

it doesnt matter 2k will make give him 80 3pt

He shoots better than the 90% of players on his position.