He should’ve gotten a GOAT card

Keem’ owned this man in the playoffs, but I respect the Admiral for sure! 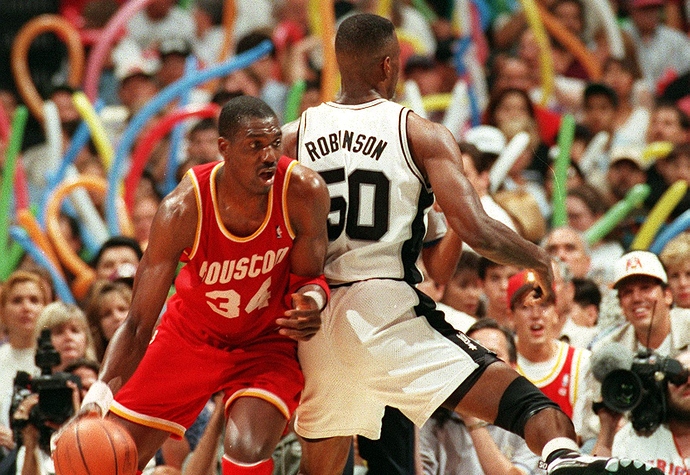 I was thinking today how weird it seemed that Shaq and Hakeem got in but he didn’t. I don’t think his peak was that far behind either of those two. And I think he was probably better than Dirk/Stockton/VC/Yao.

DRob also has mad underrated dribbles. He played in the wrong era imo When was Carlton from fresh prince a sports reporter?

Lmao the GOAT Stuart may he rest in piece

That Stuart Scott clip brought back good memories man! I always loved starting my days seeing him and Rich Eisen deliver those highlights before school

The Admiral or The Biceps was way ahead of his time. He was a big that could shoot, dribble, post up, play d, and perimeter d.

He played in the wrong era as I mentioned before

Same here man. He always seemed like a great dude. It was so sad to see him go 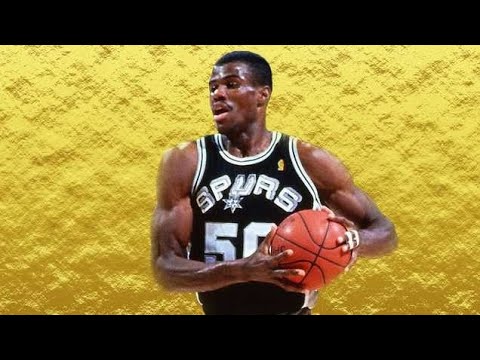 Played in the wrong era.
Came to the league at the age of 24.
Wasted his prime on a mediocre team that never traded for any real help.
The only season he had the chance, Rodman decided to be Rodman. And then people think Hakeem shat on him. But David played him straight up and got triple teamed on the other end.

There was one head-to-head matchup where The Admiral held The Dream to just 6…yes SIX points for the entire game, on 2-13 shooting. That game was March 12, 1992.

Regular season: 30-12 W-L for David.
Their stats are more or less identical, with Hakeem having 2ppg more on 4% lower FG.

One playoff series that wasn’t a fair fight and everyone thinks it wasn’t even close.

If Admiral was in today’s league, he’d be like Giannis+AD, absolutely shitting on everyone. Too bad his coaches were so rigid and never allowed him to dominate with his face-up play.
And he’s obviously the nicest guy you’ll ever see and a role model for everyone. Never complained, even though he had every reason to do so.

Btw, one of the biggest what ifs for the history of NBA happened in 1992.
Before Chuck got traded to the Suns, Spurs agreed a deal for him. Terry Cummings was supposed to go the other way, but he busted his knee and the deal was off.
What if…
Imagine Admiral+Chuck against the Bulls. History would be so different. 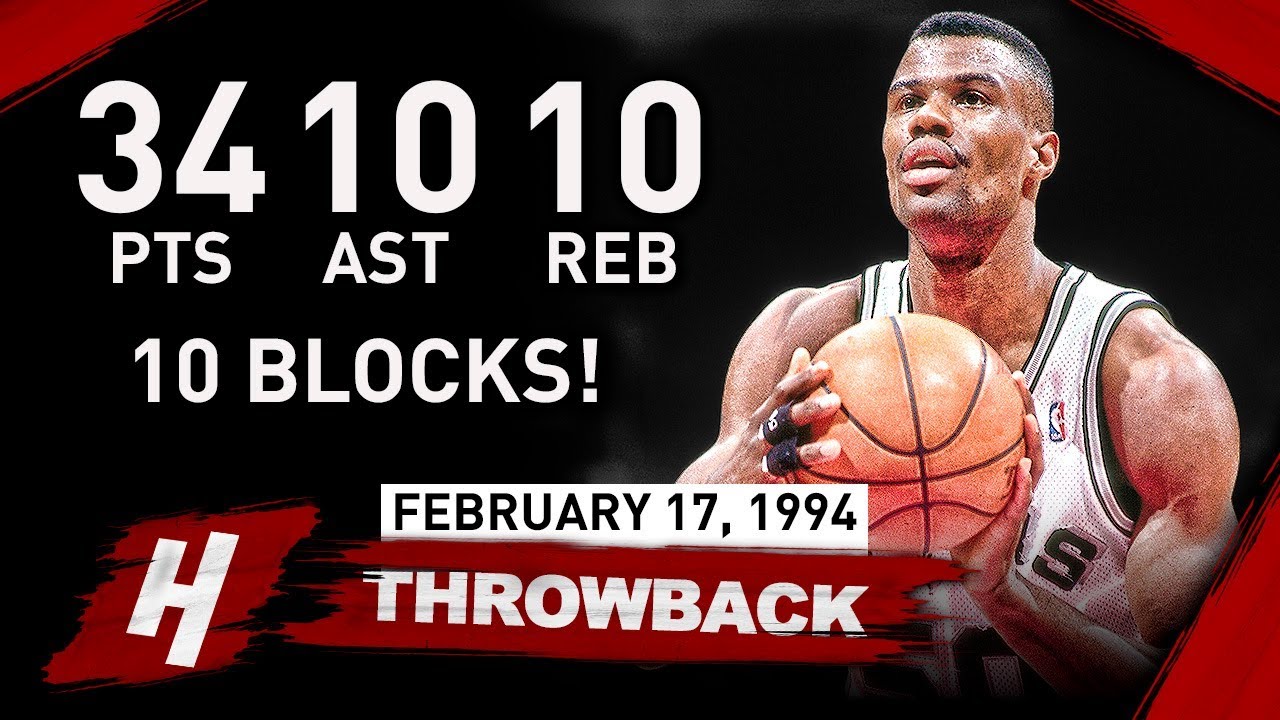 Man was a freak

The Admiral or The Biceps was way ahead of his time. He was a big that could shoot, dribble, post up, play d, and perimeter d.

He played in the wrong era as I mentioned before

(DRob) Played in the wrong era.

NlCE NOW THATS HOW TF YOU MAKE A DEBATE MY DUDE