So a bot is like a Robot that plays the game for you (My Career) earns VC and then the bot buys packs with VC in My Team and posts cards on the AH all by itself. I don’t know much about all of it but I know certain people are using many consoles and doing this. So if you all want to try to figure it out and do it too go right ahead. I have no clue how it works.

Here is some things I found:

There are times when we could really use some numbers from a UI to improve our bot decision-making process. However, when reading game state using only image analysis it is a bit tough. This is where OCR comes in. It stands for optical character...

Also from what I know you can use a default 60 overall My Career player for many seasons. 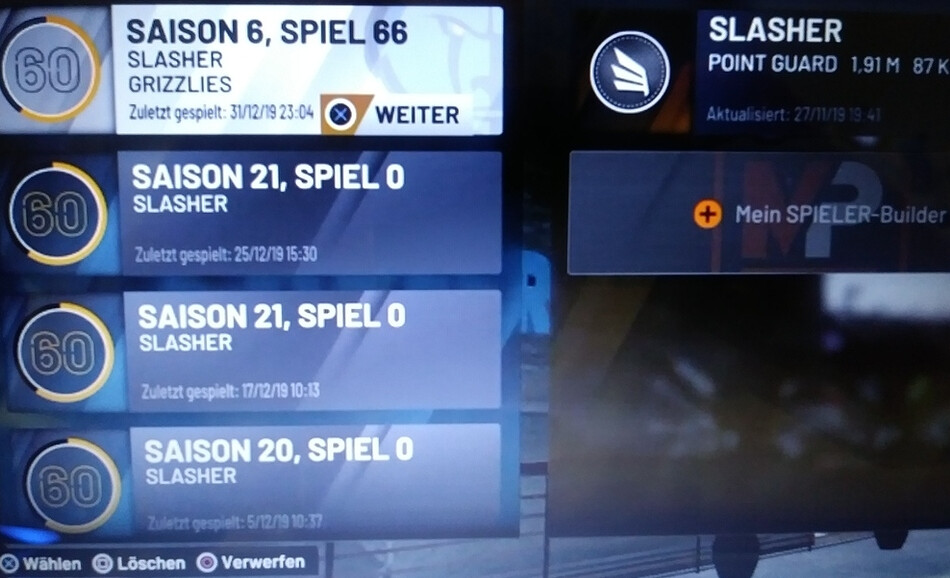 So have fun guys, here is your new Veronica

This must be what the chinese have been doing in asia.

Damn this looks interesting as heck. Now I know how these ppl be having so much Mt

Ik that 20 seasons is the limit. I’ve written a program before but never finished cause it would stop at the all star break you get like 750-1000 vc every 7-10 minutes

Any game with virtual currency will have people farming. $10 is more than some people make in a week or month in some countries.

Seems like word on the street spread about how profitable MT is.

That’s why I’m not selling much anymore, not worth grinding against bots. MT will be like $3 per 100 at some point.

I don’t know if its true or not but I was told some Chinese sites have like 1000 consoles doing this. Wouldn’t the market be so flooded it would crash though if that was true?

Anything is possible for china bro.

It would be unfathomable to live in a world where the norm was to be ethical and be a good person lol. That’s some next lvl farming

Yah would love to see a picture of the Setup with all those PS4s running games that would be a cool thing to see.

I miss my crops from last year

Price fixing and I’m pretty sure those sites have been dirt cheap from the beginning.

Just sucks that everyone here got under cut bc they got smart and just had someone make an account to sell.

All my MT is generated legit just by casually flipping the AH, I don’t snipe or sit on filters. Sucks if you view this as a business but it was never sustainable. Bots and farming are in any game with virtual currency.

I’ve run into TTO bots that run the same 3 actions over and over.

Yah they do that too, Triple Threat Online. I don’t think the pro botters do that though because the reward for losing is too low.

I do know that 2k should change the way My Career is done and make it so they have upgrade points not get VC that you can use to buy packs with and convert to MT. This would prevent this type of botting anyways and make it so you can only upgrade your My Player for Career.

They aren’t getting banned though lol. They are playing My Career mode. Its kinda undetectable.

Imagine how much they got from this last year when veronica was still alive.

Yah , all those BIG cheques , combined with extra crazy amount of VC on top lol.

There will always be an exploit, especially when you have an entire group of people looking to break the game to feed their families.

I’m shocked it took this long, seems like 2K was relatively bot free until this year.

I doubt anything changes with the VC system. At the end of the day 2K could easily stop all MT selling but they don’t, they don’t care. People who buy MT make up a tiny fraction of player base. (And they still got $60 for the base game from them and they still count toward engagement metrics)

Very true they could stop MT selling no doubt.