then you got Harden who has outperformed AD in every single way when it comes to regular season, but have choked badly in playoffs.
Embiid playing like beast and carrying his own team

So those 2 are more in argument for me than being better.

When i see dudes saying AD is best NBA player i am just SLEEPING. Dude havent done any notable shit in NOLA. He fits like a GLOVE with Bron and they do play off each other fantastically. AD along Leonard are BEST 2 way players so i in a no way he isint great. However:

Unlike every single player above he CANNOT lead his own team, he is great SECONDARY player. But not a lead guy. Injured a lot as well. Coasts thru the games A LOT, which he can allow himself on a great Lakers squad.

I wonder what anybody on your list not named LeBron would have done if you swapped them with AD on those NOLA teams.

Made an entire thread to shit on one player

Harden carried worst team to second seed. So your snide attack is completely invalid so that’s one. I gave you argument’s as to where he stands ranking wise, but you did not give any proper counter arguments (like you ever could).

This forum is so Lakers and AD love based it blows my mind how he can get a pass for all his shortcoming and be so overrated.

So you feel big can impact the game the same way a guard can?

Look at ADs skill set offensive and defensively. Did you not see him and Cousins before he got hurt and how good that team was.

Majority of the years he only had Jrue holiday and Eric Gordon sprinkled with some role players. AD could easily be the best player in the League if he stayed healthy because he can guard 3-5, rim protector, and a walking bucket.

If that’s the case do you feel Dame is overrated cause he ain’t won shit?

If that’s the case do you feel Dame is overrated cause he ain’t won shit?

I wouldn’t say overrated, but “something missing”. He isn’t carrying his team like Harden did (and I am NOT an Harden fan)

However, comparing AD to a guard is just stupid. AD will blow Steph on defense, blocks, rebounds, etc but Steph will break his ankles and shoot 3s

Dame strictly talking about skill set is the 2nd best PG in the League behind Curry.

Although it was the bubble but without Nurkic he took the blazers from the 10th spot to the 8th in a tight playoff spot race dropping 40+.

I agree with “something missing” if you mean team accomplishments.

AD is probably better than everybody on that list other than Lebron. You seem to have forgotten that the Lakers were not even a contending team without AD.

AD still has to prove a lot.
He won a championship, all my respect for that.
However, that’s just one season. When he was in NOLA (he acted like a dbag to leave), and he just wouldn’t win shit.

He still has to prove us he is a real franchise player ready to carry a team. LeBron carried him in the finals, when LeBron retires, time to see Unibrow shine

Based on my list his around same spot so I don’t see how’s that a diss either, but when dudes are wildin and saying that only Bron is better I’m sleep.

I think you forgot them sitting AD multiple nights for no reason and not having him finish the 4th quarters regardless of score leading up to him being a “dbag”.

And like I said put any player in the NBA not named LeBron and tell me how far they take those NOLA teams.

For me only player on that list better than AD is LeBron. That’s it. Hes the best 2 way player in the NBA. 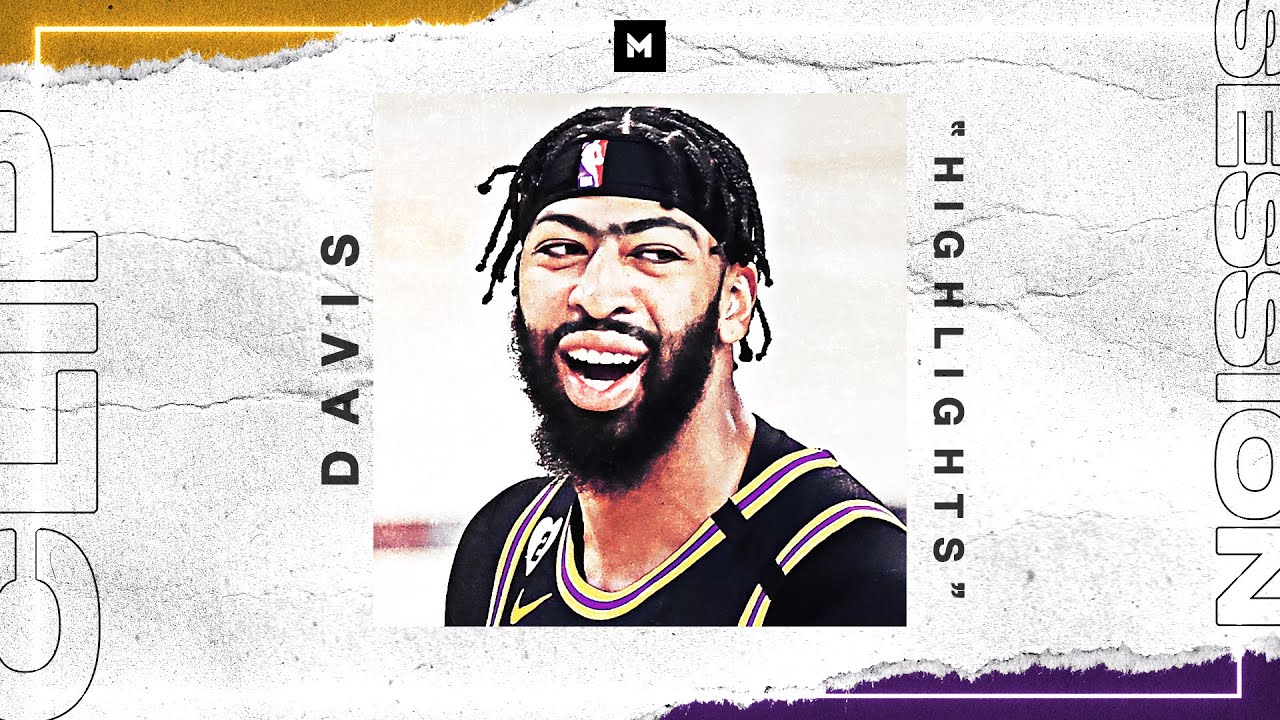 Hes dinged up, had a slow start and still put up numbers. Hes coming off his deepest playoff run and the shortest offseason in sports History. It clearly took a toll on him. He will be fine.

So 1 season champion is enough for you to say he is 2nd best behind LeBron while Curry won 3 titles in a short span?

The way yall got an ocean of excuses for dude is funny. I get it you love him and all, but there’s a fine line between reality and insanity.

You know what’s funny about this thread.

For asking a 2 time MVP 3 time Champion greatest shooter of all time to carry this team to the playoffs I was called a Curry hater.