Ben Simmons time in Brooklyn may be nearing an end

No idea what is up with this guy but it seems the Nets patience with him is wearing thin. 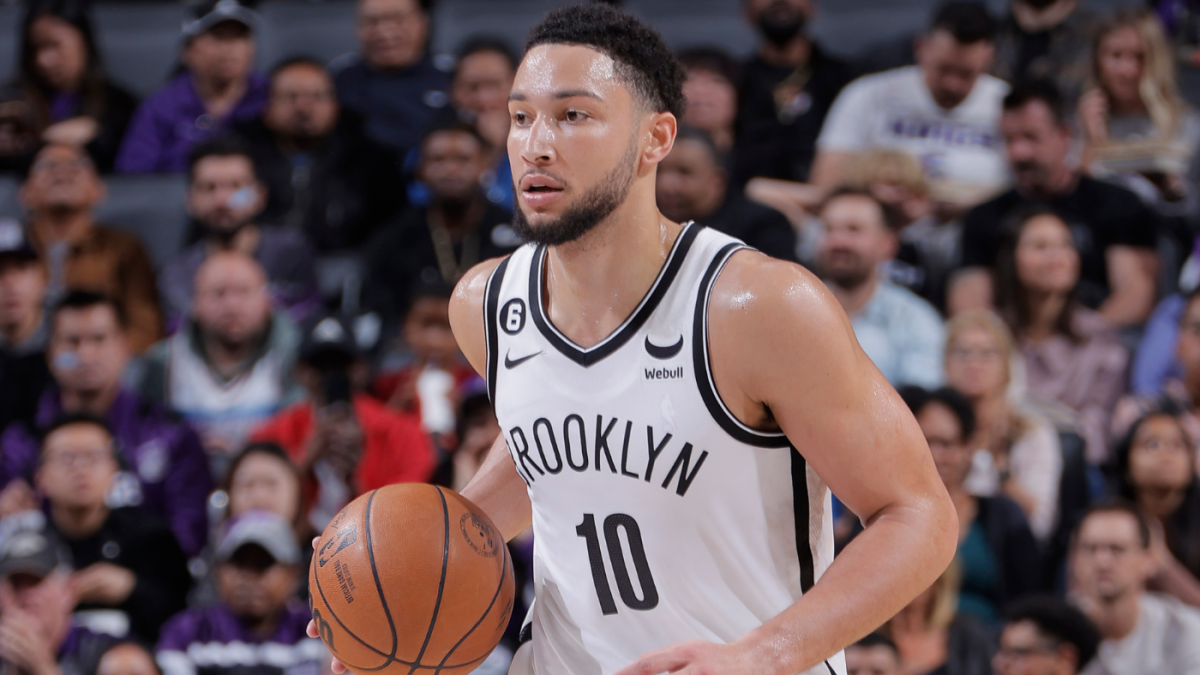 It’s kind of sad to see, but he is on his way out the league. I understand to not have played in over a year and to be rusty but at the end of the day you can see it in his eyes. He ain’t the same guy no more.

Hate to see it being a fan of the game. Just go be tough for him to come back out of this.

And to think he was once believed to be the next Lebron. A playmaker with size, high basketball IQ and good defense. All he needed to do was to add a jumpshot. And he never did and probably never will. I refuse to believe it’s ever about anything else other than just wanting to improve.

Right? People have been critizing Giannis for moving that ladder in Philly and trying to get in some more work after a bad shooting day, at least he’s not a bust who refuses to work on his weaknesses.

It seems he has lost all confidence across the board. He never was a good shooter or foul shooter at LSU and it doesn’t appear he has put in any work to get better.

On the flip side he can defend all positions and he can find open guys but he needs to put in the work to get better offensively because he’s a liability on that end of the floor.

things going fast in the nba