Who are you rooting for right now in the season. I’m a blue jays fan

Family are Cubs fans. I personally don’t really follow baseball that much.

Astros so they can erase the cheating stank off them.

Gonna be 8 teams in the playoffs from both leagues this year & baseball is like hokcey where seeding don’t mean shit. You could very well see the 6th seed from the AL facing the 5th seed from the NL. 60 games is not enough to separate the great from the good so it should be very interesting.

Cubs. Deemed this the “why not us?” season because of the expanded playoffs… so far so good.

But when Giants aren’t in contention

Bryce bashing. He way too good to be hitting leadoff on prior teams

Idk if I’m rooting for Sox but they soon to be the best team in Chicago! 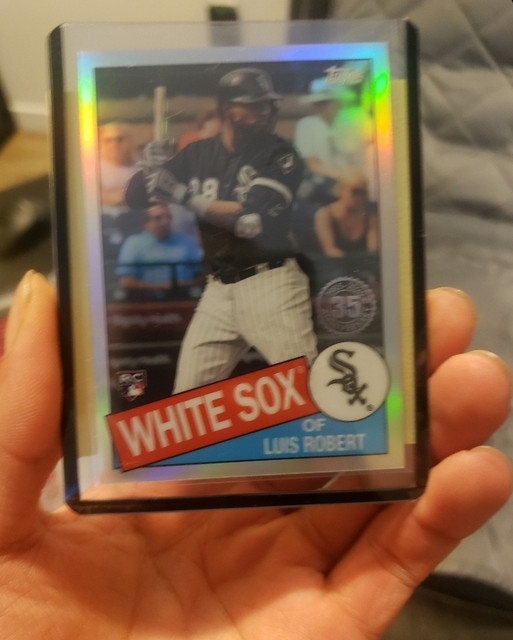 Came up that’s all me

The thing that pisses me off is that the Phillies statistically are one of the best teams in the league. But then there bullpen comes in and blows the win. Happens every time without fail.

Have never followed baseball but while travelling America I randomly went to Fenway Park to check it out, so with my favourite city Portland not having a team I guess I’ll say Red Sox.