Anthony Davis is a Lakers. OFFICIAL

This is a good friend of Lebron and it basically confirm Ad to the Lakers. WOJ BOMB could be coming in the near future

5 All-Stars and they LIED 🏁 (CuffsTheLegend)

Nah no one wants to play with Lebron. He’ll just demand that you get traded Ad Kawhi jimmy kyrie all had interest in LA. So stop with this narrative

only AD and he still probably won’t come

The celtics are focus on getting bum capela 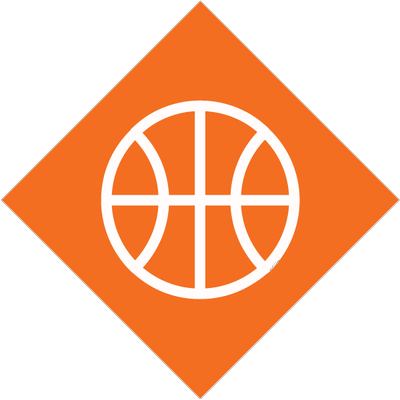 Kawhi wanted to go any LA team. Lakers or Clippers

Only one I can see is Butler after striking out on everyone else. Butler the locker room cancer and Lebron. Should be fun to watch

All I’ve heard is Kyrie to the Nets

Proof? I’ve literally seen articles that he doesn’t want to team up with Lebron that i’d Be happy to link if you want
Though at the end of the day all of these articles aren’t proven either, so idk how you could definitely throw his name in that list lmao

Exactly. There’s no such thing as proof. Every article is equivalent to gossip. Everyone claims to have “sources”

He was maybe interested in the Knicks. Then he narrow it down to the Lakers and Nets. He picked the Nets but he still considered the Lakers

I’m so glad you and Kyrie FaceTime lol

He picked the Nets already? Thanks for the inside scoop Carlo😂