Damn I know is an old card but Amy better than diamond card? Lol 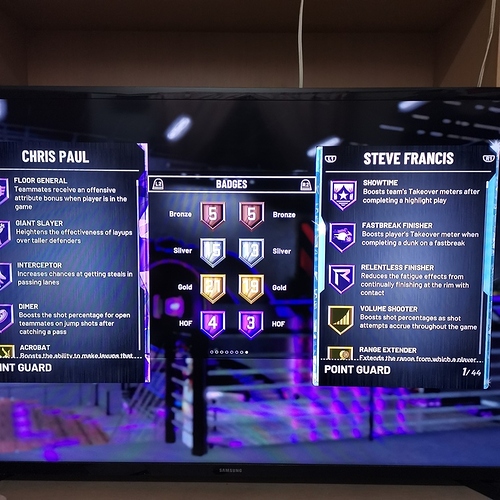 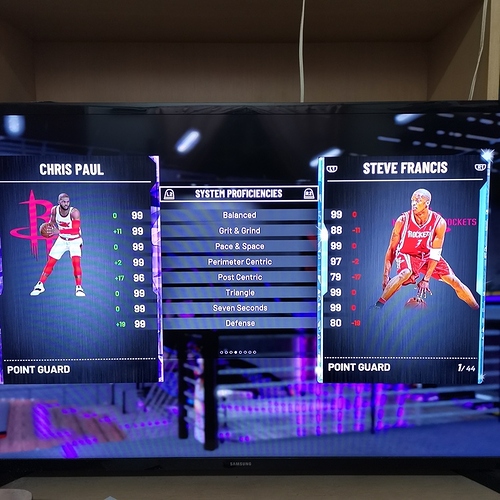 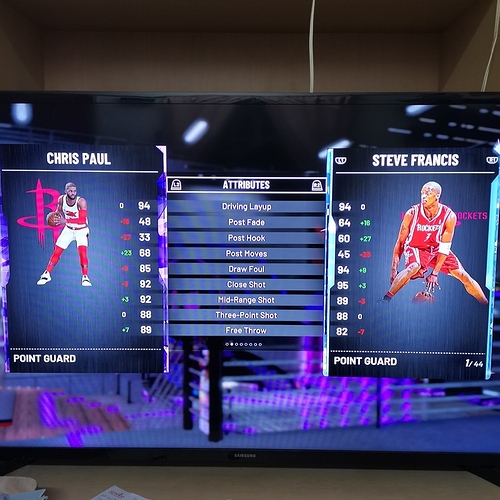 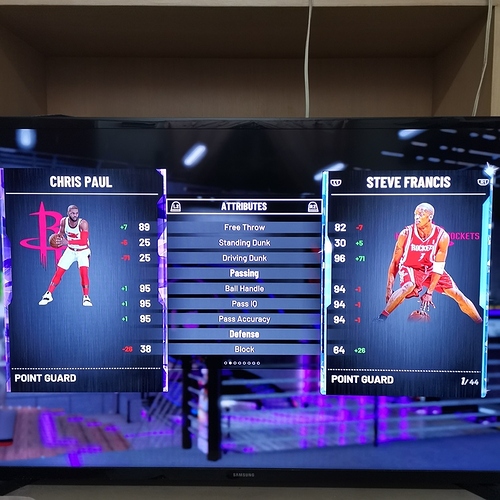 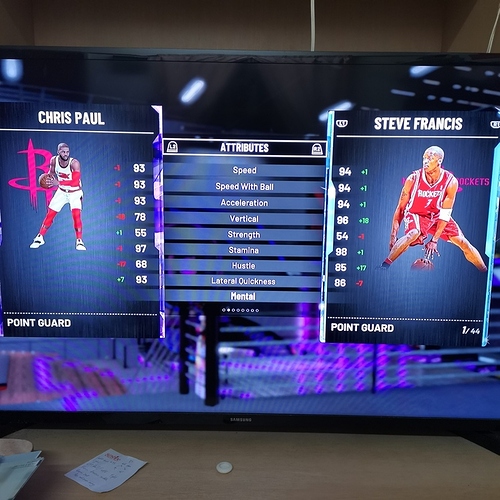 It’s just how the cycle works, but the meta still favors Francis based on slashing skill alone. Later in the year we’ll have rubies that are going to be arguably better than PDs.

Francis has much higher driving dunk which is critical for me. I love Stockton, but he gets blocked so much at the rim even with giant slayer, it was annoying. Baron is much better for that reason and I think Francis has a big advantage with the 96 driving dunk.

So far cp3 has been killing it for me. His defense is a million times better then Francis has gold clamps and on offense he can’t dunk but his shot is better imo and he makes lay ups in traffic no problem for me.

I’m loving this CP3 cArd. Best defender at the one other than shae shae.

I don’t mind CP3’s lack of dunking since he has that super fast underhand scoop shot Curry layup package equipped and it’s real tough to block.

Is his jumpshot animation real slow as it has generally been?

Same as Current, except with Gold Quick Draw?