Here’s a look at my all Celtics squad I’ve been working on. All these players are known for playing on the Celtics, except for Walton (was a big contributor in the 86 title run). What do you guys think? Anyone else doing a theme team? 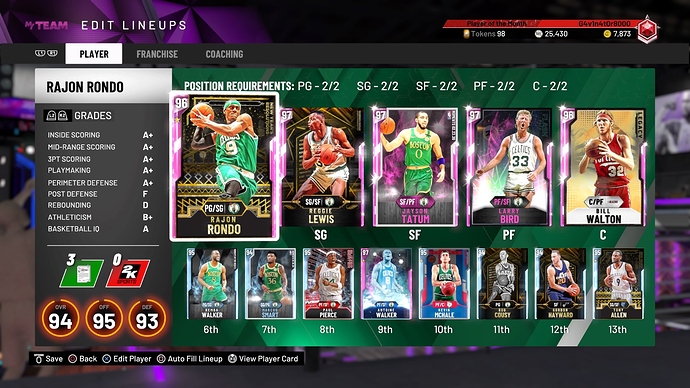 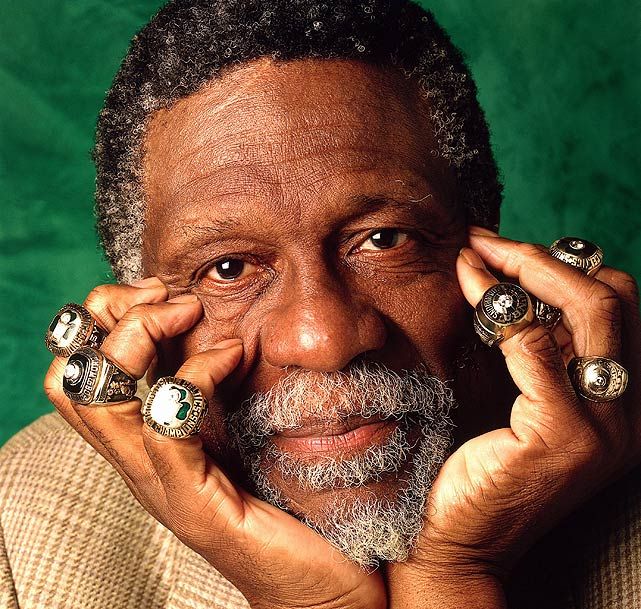 Yea it SUCKS that I would have to complete the entire New Years set for him, it’s so expensive

It’s come down in price but probably not worth it still, maybe there will be a locker code or something to drive it down more.

If you had Ray and Bill it would be perfect

I’m probably gonna have to wait till he gets a buyable opal I’m guessing, the set is still really expensive, even with the last locker code that came out

I agree man! Sucks those 2 are behind a big paywall…

Yeah it is. I ran that card into the ground too hahaha

In 08 against us his defensive intensity really set the tone. Even though it was against the Lakers, I’m happy KG finally got a ring. I know it was all the more sweeter for you C’s fans that it came against us too. I know '10 was sweeter them 09 for us lol

Another finals matchup would be great

Oh yeah, both could make it but havr some huge obstacles standing in their way

I keep forgetting I have Tacko. Need to bust him out for the culture.

(Check the theme teams thread. You’ll see prime L.A. Shaq on a bunch of non-Lakers teams. That’ll bring out the team-centric purist in anyone.)

Someone ran PD TMac on a Knicks team. Lmao he was beyond washed at that point

I actually saw that. I squinted and tried to remember T-Mac being a Knick. I mean, Pistons T-Mac would be bad enough, but…

Hey, I could put shaq on the team if I really wanted