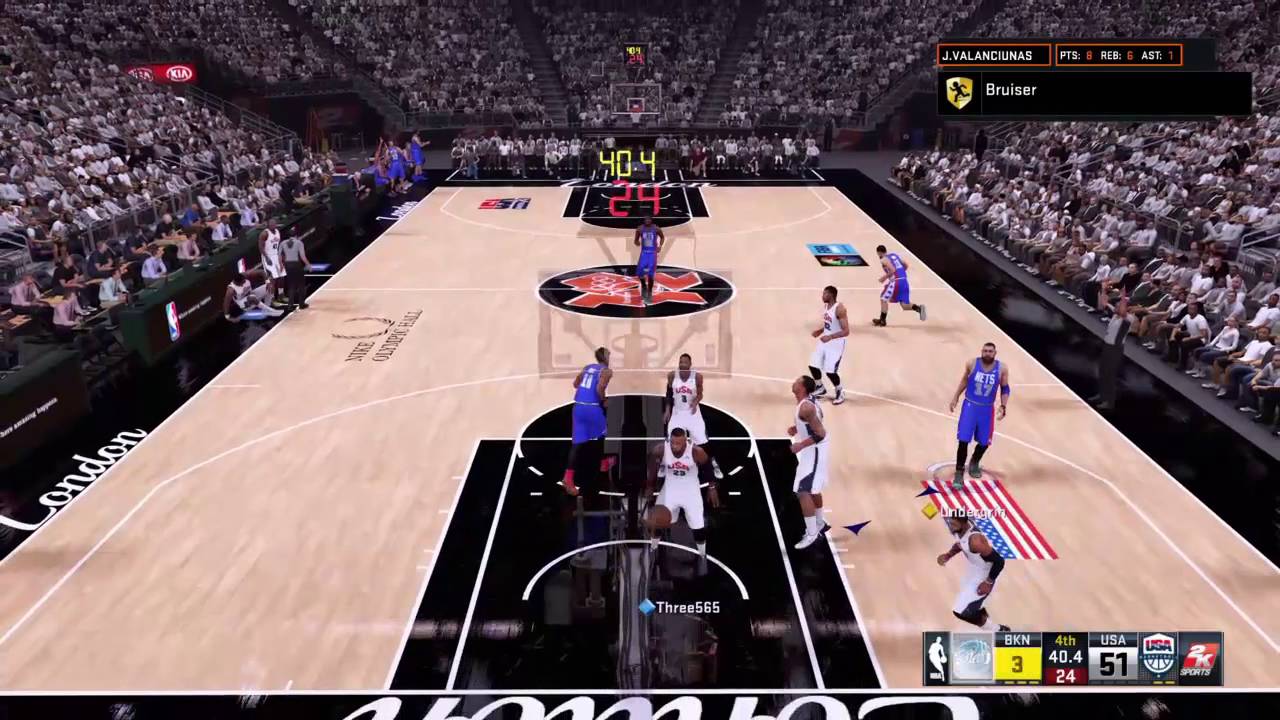 After watching this mini compilation I made years ago, spacing in 16 was done right. The court felt open, and not tiny like it does now. 16 and 17 definitely had it right.

Hopefully next-gen brings something similar but improved back.

Ever since they switched engines to this new bigger player model engine the game has mostly gone down hill.

That was fire & you can tell it actually felt special to use curry. Not just the range but that unorthodox layup

Enjoyable to watch. If someone cooked me like this, I wouldn’t even be mad. Real skill

Games been downhill since 2k17

Back when online was fun

Yep graphics basically the same for the past 7 years

Gameplay majorly gets worse and worse every year

I really love spending $70 on 2k every year

those dribble movss to break defenders were on point. also werent glitch moves that are impossible irl like 2k20.

sure the player models make a difference, but so does the fact that you can run a full 7 foot lineup. that immensely shrinks the court as well

It all comes down to gameplay to make a game good the cards in it have like a 10% difference maker in game .

This series has gone noticeably backwards…

Very true. Running big teams shrinks the hell out of the floor. In boredom I played a WNBA game and the court was gigantic mainly because the player models were so tiny.