The difficulty for 250K is confirmed to be on Online Versus.

So it’s gonna be a lot of whites

saturday is going to be such a mess.

hof flexible TO THE MOON

Actually the opposite - with harder difficulty you can get away with bad defense just leaving people wide open.

This hurts people whos really good at greening though, aka splash.

It really doesn’t matter tbh. Online versus pretty close to superstar anyways. And most these dudes been playing unlimited anyways. Its a make or miss game regardless of whites or not

How does someone “get caught” using zen

Tbh I hate this whole whites contested shit. It’s either make or miss. If y’all turned off shot feedback everyone would literally be less stressed out about the game 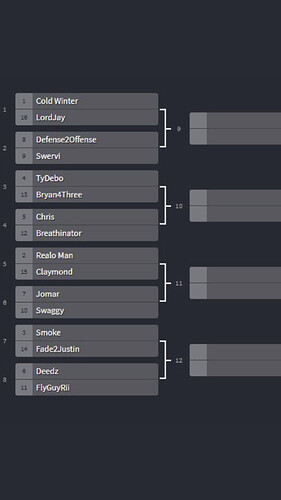 I wouldn’t be surprised if Bryan won