Each round brings a new free agency max contract question.

And what about Bradley Beal?

Pat Bev was annoying as fuck on TV today. Anyone who is willing to give harden a MAX deal right now should be seen by a psychiatrist.

Is Ayton worth this though?

Phoenix can offer Ayton a max contract of $177 million over five years. Here’s. how the contract would break down, via ESPN’s Bobby Marks:

On one hand, the Suns have a tight championship contender window. On the other hand: are they a contender next year if they run it back.

On one hand, it’s questionable that Ayton is worth his max and easy to find other players on which the money would be better spent. On the other hand, without counting Ayton (and JaVale), the Suns are already way over cap.

This is one of the most interesting free agency situations. Beyond the above, throw in Robert Sarver and his reputation for being cheap, that he needs to be cheap relative to other owners, and also the whole workplace investigation into him.

They also need to pay Mikal Bridges if they want to keep him.

Ayton seems to be gone. Not only was he annoyed about not getting extended last year, he only played 17 minutes last night over some “internal” issue. I seen that as them preserving him for a possible sign and trade this summer.

Bridges will likely stay, I think. He seems to be a part of the group (Book, CP, Crowder, etc)

I think Harden will stay because of Morey, but I’m unsure because Doc and Joel clearly have issues with him.

I think Kyrie and KD are together until one of them hangs it up. They seem very tight. Nets probably don’t want him, but will keep him for KD’s happiness.

Beal, I don’t know. I think if it’s on him, he rides out this last year with Washington and then leaves in free agency next season. However I understand teams not wanting to lose guys for nothing in return so I can see him being moved, but what is an undersized 30 year old, injured guard worth to other teams on the trade market?

Beal, I don’t know. I think if it’s on him, he rides out this last year with Washington and then leaves in free agency next season

I think he supposedly turned down a max extension offer from the Wizards and so he presumably will decline his $36.4M option for the upcoming season and be an UFA this Free Agency season.

But who will pay him max for 5 years who would be a better destination for him than the Wizards? Is market for Beal as high as it was before?

How can Lakers clear space? I guess Westbrook, but they have little to offer back. Then again, if Lavine doesn’t want to re-sign with the Bulls, then the Bulls have to take what they can get.

Spurs should make an offer to Ayton.

They ought to. They have a ton of cap space. They’re probably under the floor even after they re-sign Lonnie Walker.

Seems like all the chatter is that Ayton wants out.

I have no real opinion on who’s supposed to be the aggrieved party but the Suns are suddenly at a huge crossroads. This season closed their window to contend without being in the luxury tax.

Maybe Sarver is willing to pay tax to chase a championship again. But they’re already $7M over the cap with 9 players under contract and not counting Ayton.

So they’ll easily go $37M over the cap, and I don’t know if I’m missing something but that results in $135M in luxury tax. 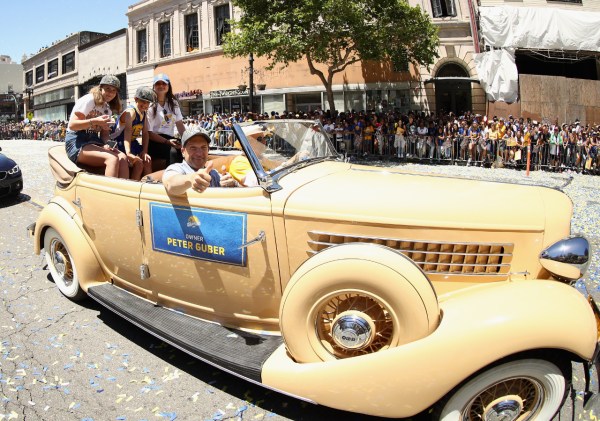 How does the NBA's luxury tax work?

HoopsHype explains what the NBA luxury tax is, and breaks down examples of how it affects high-spending teams.

And the Suns have to be better just to tread water.

I don’t mean to discredit guys like ayton & gobert, but i feel they are both perfect #3 guys that compliment a top perimeter duo. If any of those guys had been with Lillard & McCollum, they could’ve reached the finals for sure.

Im not one to judge anyone’s value or self worth, but ayton should look at chris bosh & see what he allowed Miami to do. 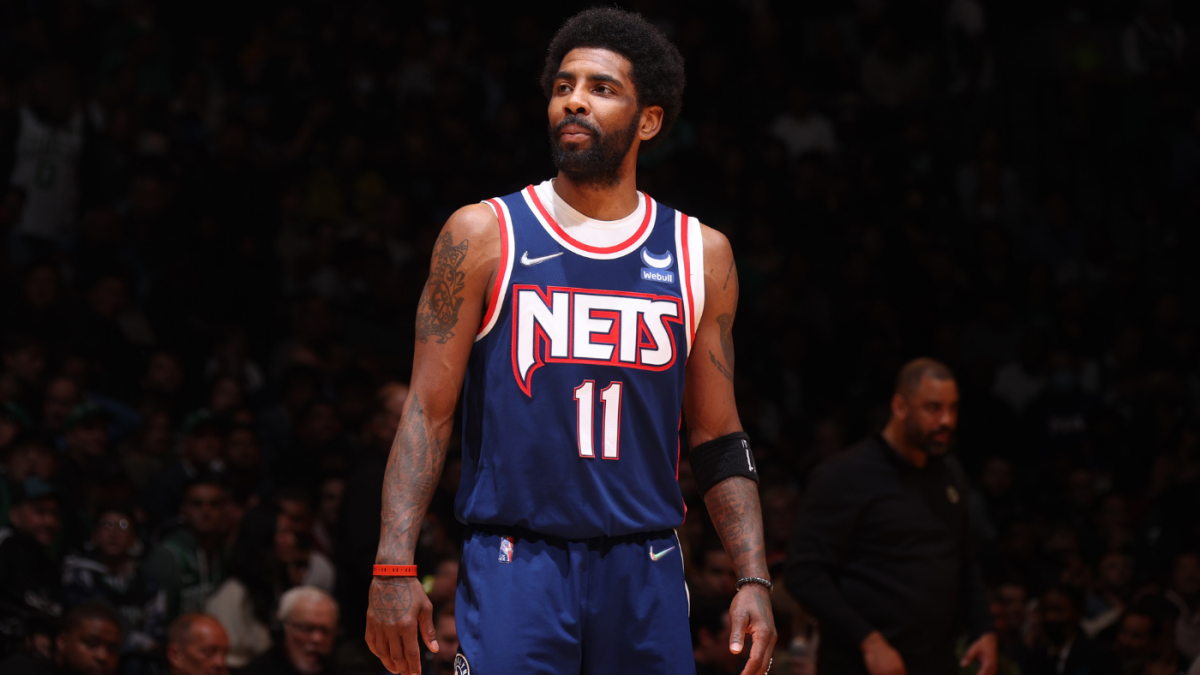 Irving has a $36.5 million player option he could decline this summer for a longer deal

I think Ayton is closer to Embiid than Gobert. He’s not even 24 yet but has decent enough offensive game to not be a complete liability on that side of the ball. He could also start to somewhat stretch the floor going forward. He would really be unlocked playing with a guy like Luka/Lamelo and that he could be a true #2 guy.

Would anybody give Kyrie a long term deal? The league is very guard heavy right now and even if he wasn’t such an enigma personality, he’s 30 with a spotty record of health. I would think that he takes the extension because it’d be his last big payday. Also I wonder if he is somewhat “blackballed” like Boogie where he ends up taking a lesser deal to sign with a top team. But honestly its Kyrie I wouldn’t be surprised if he just says fuck it and retires

Boogie just couldn’t get a long-term big-money deal while recovering from a major injury, right?

There’s got to be a few teams that would take the gamble on Kyrie. I guess it’s an injury gamble, but could also get 3 or even 4 very good years out of him.

I wouldn’t want him, though.

Don’t know if this is just gossipy bullshit but it seems that Kyrie’s leverage mostly has to do with degree that KD will give him leverage. Easy to imagine KD telling the Nets he wants to be teammates with Kyrie and basically demanding a max extension for Kyrie. But if KD were looking out for himself and the franchise, then if the contract is max, then it should have a bunch of conditions/protections built into it. So that Kyrie ends up getting what he deserves, relatively.

Not FA news exactly, but this is big for Dallas. I think they Wood meshes really well. He’s a nice P&R threat who can also somewhat stretch the floor.

Until clutch time. His FT% is horrendous. Not a bad deal value wise but I don’t see it being a huge W for Dallas.

Sure he’s the worst FT shooter in the league but he he more than doubled Powell’s output without a truly elite playmaker like Luka. Also dropped 39% of his 3’s on nearly 5 attempts per and averaged a block per game. He’s a huge upgrade as far as complementing Luka. You give him the ability to run a true 5-out without sacrificing size and Luka is gonna be MVP if healthy.

This was the sleeper deal i was really hoping for. Obviously Gobert or Ayton wouldve been better talent wise, but this is a SOLID piece that still allows us leverage for Lukas future in Dallas. Ayton & Gobert are NOT max players & im glad we didnt break the bank for either.

Im still not sold on the Mavs being a top the western conference until they improve significantly on defense. What I saw Golden State do to us offensively for 5 games was unacceptable.

Interesting. I thought Christian Wood was thought of pretty highly. More highly than a very late 1st round pick plus salary filler.

His deal is expiring and Houston likely gonna focus on KPJ and Jalen. Might as well not lose him for free, I guess.